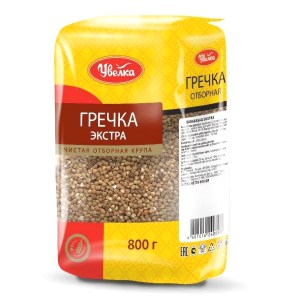 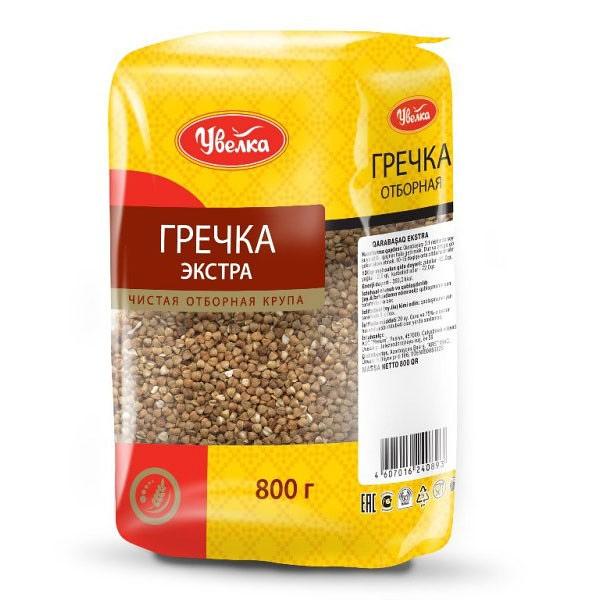 Common buckwheat was domesticated and first cultivated in inland Southeast Asia and from there spread to Central Asia and Tibet, and then to the Middle East and Europe. Domestication most likely took place in the western Yunnan region of China.

As buckwheat contains no gluten, it may be eaten by people with gluten-related disorders, such as celiac disease, non-celiac gluten sensitivity or dermatitis herpetiformis. Nevertheless, buckwheat may have gluten contamination.

It’s used in buckwheat tea or processed into groats, flour, and noodles. The groats, used in much the same way as rice, are the main ingredient in many traditional European and Asian dishes.
Here are best buckwheat recipes for you to get started with:
As you can see, you need just buy buckwheat and having it on hand, and you will be able to cook a large number of different and healthy dishes!
Nutrition facts
Carbs are the main dietary component of buckwheat.
Protein and various minerals and antioxidants are also present.
The nutritional value of buckwheat is considerably higher than that of many other grains.
The nutrition facts for 3.5 ounces (100 grams) of raw buckwheat are (1Trusted Source):
Buckwheat scores low to medium on the glycemic index (GI) — a measure of how quickly a food raises blood sugar after a meal — and should not cause unhealthy spikes in blood sugar levels.
Some of the soluble carbs in buckwheat, such as fagopyritol and D-chiro-inositol, have been shown to help moderate the rise in blood sugar after meals.
Fiber
Buckwheat contains a decent amount of fiber, which your body cannot digest. This nutrient is good for colon health.
Protein
Buckwheat contains small amounts of protein.
Because of its well-balanced amino acid profile, the protein in buckwheat is very high quality. It is particularly rich in the amino acids lysine and arginine .
Vitamins and minerals
Buckwheat is richer in minerals than many common cereals, such as rice, wheat, and corn.
The most abundant minerals in common buckwheat are:
Buckwheat is richer in minerals than many other pseudocereals and cereals. It’s high in manganese, copper, and magnesium but low in most vitamins.
Now you can buy buckwheat at our online store with delivery to the U.S. and around the world.
Affordable price and excellent quality of Russian buckwheat you will be able to appreciate the whole family and your guests!
Customer Reviews
Sort by
3 reviews
5 out of 5 Stars
100% of respondents would recommend this to a friend
Ratings Distribution
5 stars 3
4 stars 0
3 stars 0
2 stars 0
1 stars 0
Marina

The package was broken. Is it even safe to eat it?

Great delivery. Great product. I was referred to your store by my Moldovan girl friend....she was absolutely correct.