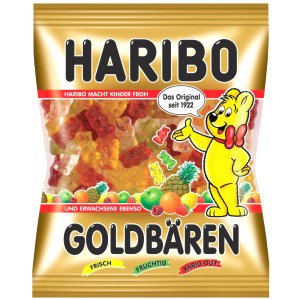 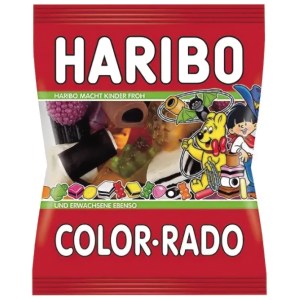 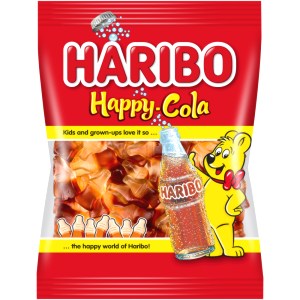 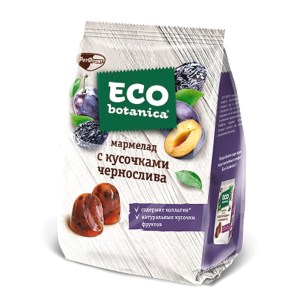 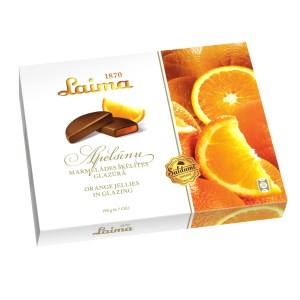 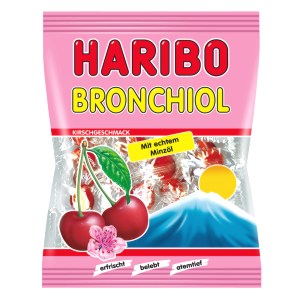 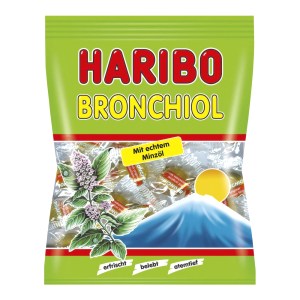 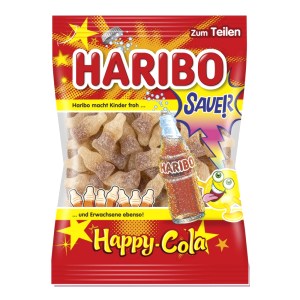 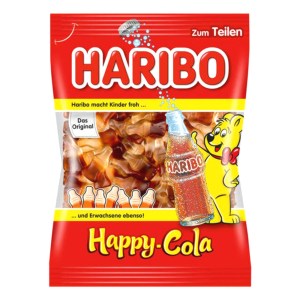 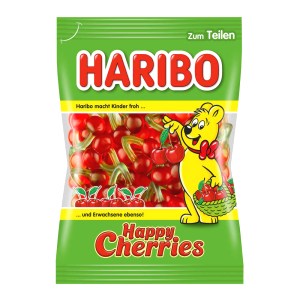 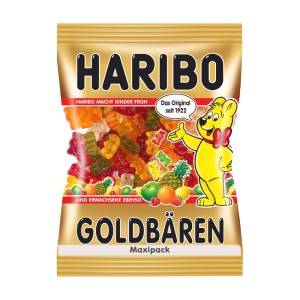 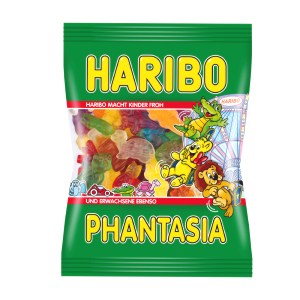 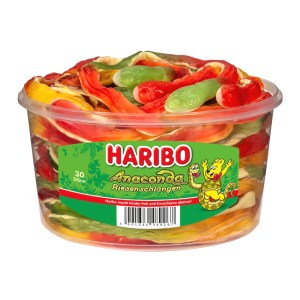 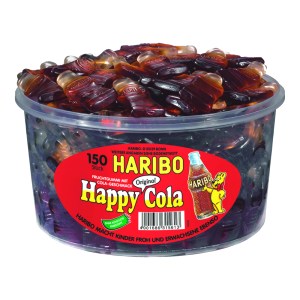 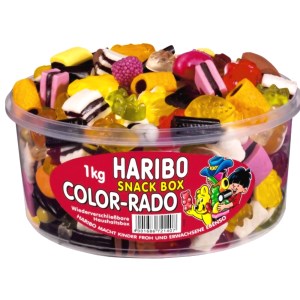 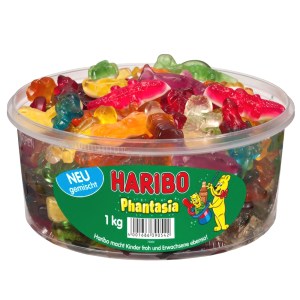 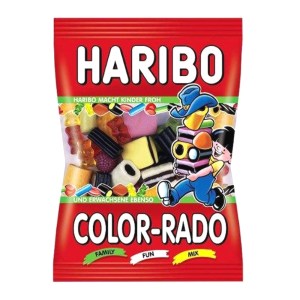 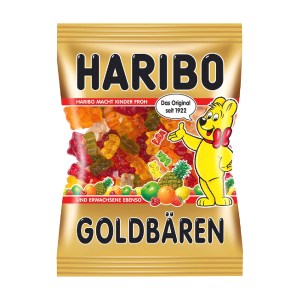 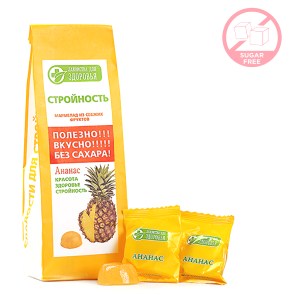 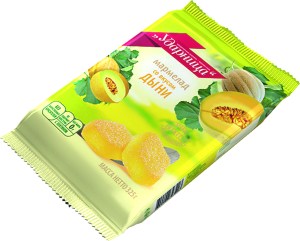 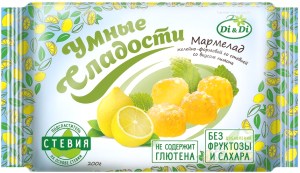 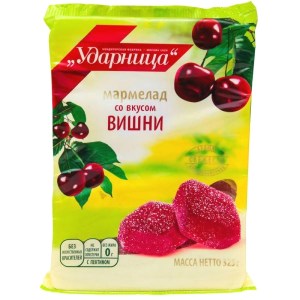 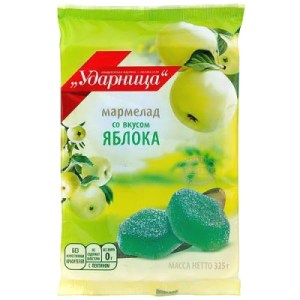 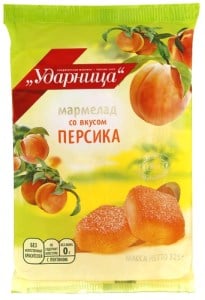 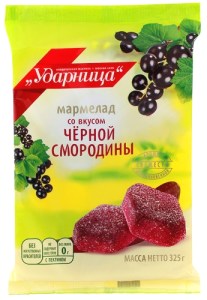 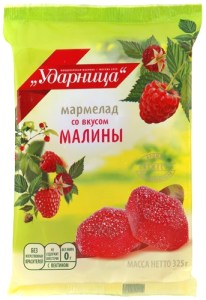 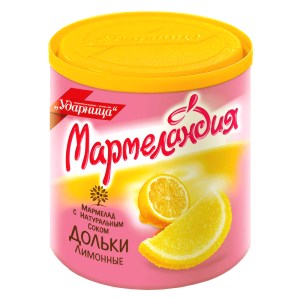 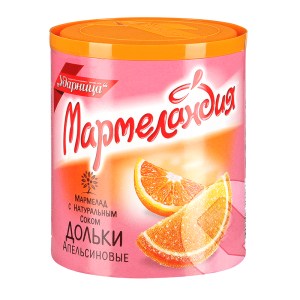 desert, which historically Russian people were eating while drinking tea with.

Marmalade generally refers to a fruit preserve made from the juice and peel of citrus fruits boiled with sugar and water.

Marmalade came to us from the Ancient times, and the word itself can mean a lot of things, but generally it is agreed that “marmalade” refers to a fruit preserve made from the juice and peel of citrus fruits boiled with sugar and water.

In other countries it may have different taste, shape and contents, but in Russia the most famous form of marmalade was “lemon slices”, which were very popular in the Soviet times.

Nowadays we have a lot of other marmalade, of course, but “Lemon Slices” are as popular as ever.

Still, you can choose from a variety of other forms and flavors, many of which were never produced in USSR and appeared only in modern Russia.

Want to know where to buy online Russian marmalade candy?
At our online store we offer the best Famous Russian Marmalade for sale:

We regularly replenish stocks of Famous Russian Marmalade, so we always have the freshest for sale.

All goods you can buy online at affordable price and we’ll deliver your order worldwide.
Our shop is always a good choice since:

Free Shipping for orders
over $150
Always fresh products
special for you!
Manhattan Monday and
Thursday delivery
Russian products to any
US address