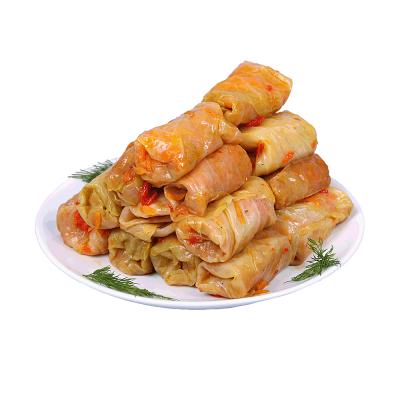 Ask a question about this product
Our price
$12.69 USD

Golubtcy is a cabbage roll, a dish consisting of cooked cabbage leaves wrapped around a variety of fillings. It is common to the cuisines of the Balkans, Central, Northern, Eastern Europe, and Iran, as well as West Asia and Northern China.

Meat fillings are traditional in Europe and often include beef, lamb, or pork seasoned with garlic, onion, and spices. Grains such as rice and barley, eggs, mushrooms, and vegetables are often included. Pickled cabbage leaves are often used for wrapping, particularly in Southeastern Europe.

Cabbage leaves are stuffed with the filling and then baked, simmered, or steamed in a covered pot and generally eaten warm, often accompanied with a sauce. 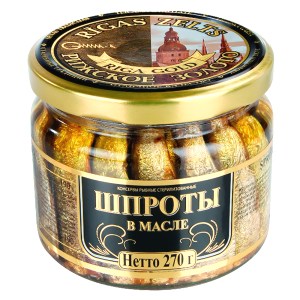 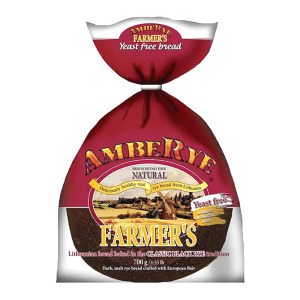