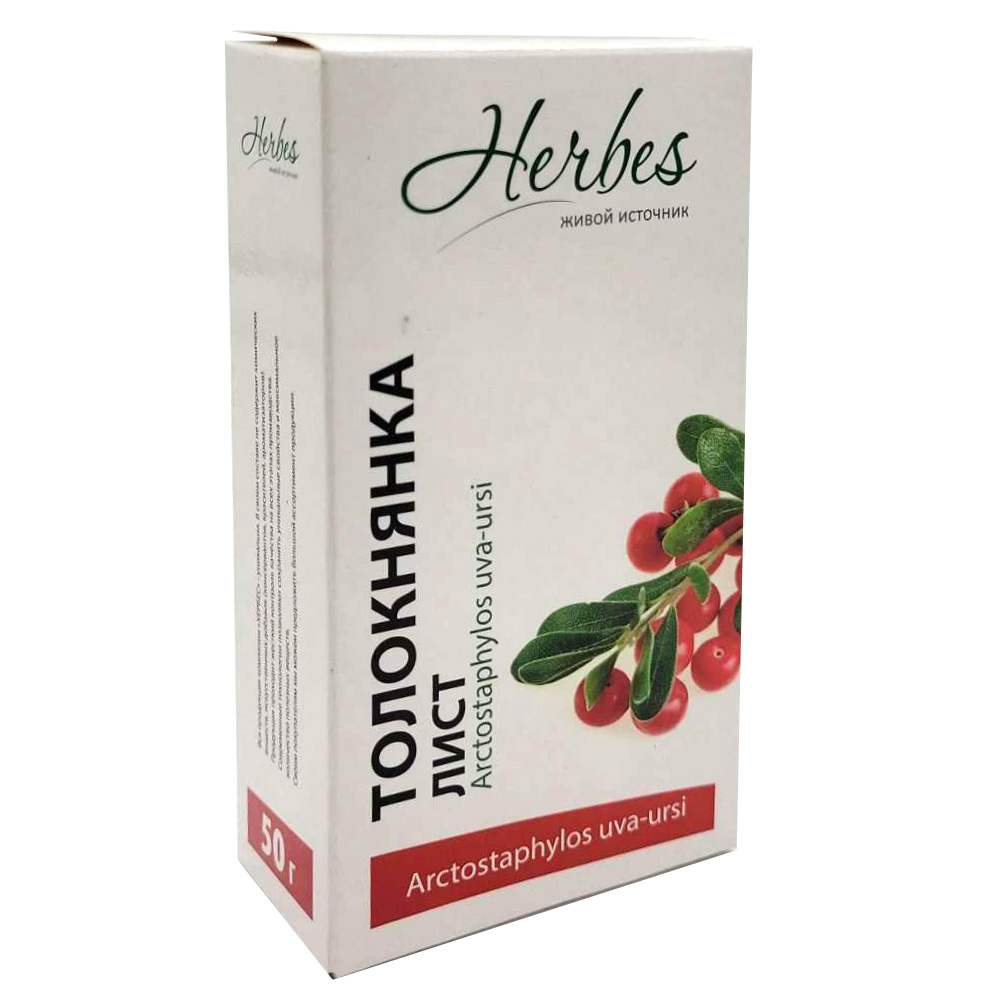 Uva Ursi or Bearberry is an ancient natural remedy. In those countries where it grows this plant has been widely used since ancient times for the treatment of diseases of the kidneys, bladder and entire urinary system.
In addition, bearberry leaves can be used for the treatment and prevention of digestive diseases, rheumatism, fight infections, circulatory system and nervous disorders. But most important of all is that bearberry leaves have pronounced diuretic properties. They stimulate the kidneys, not allowing fluid to be absorbed in them again. Uva Ursi promotes the release of large quantities of urine from the body. Due to this a lot of bacteria and harmful substances produced during inflammation are eliminated from the body.

Directions:  1 Tbsp of  bearberry decoction should be taken three to five times a day after meal. If the decoction of the bearberry is used to treat ulcers and diseases of the skin, it can be applied to the damaged area.