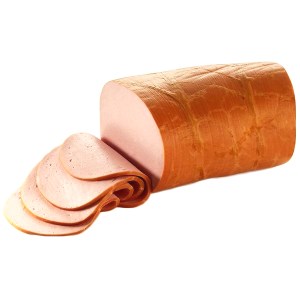 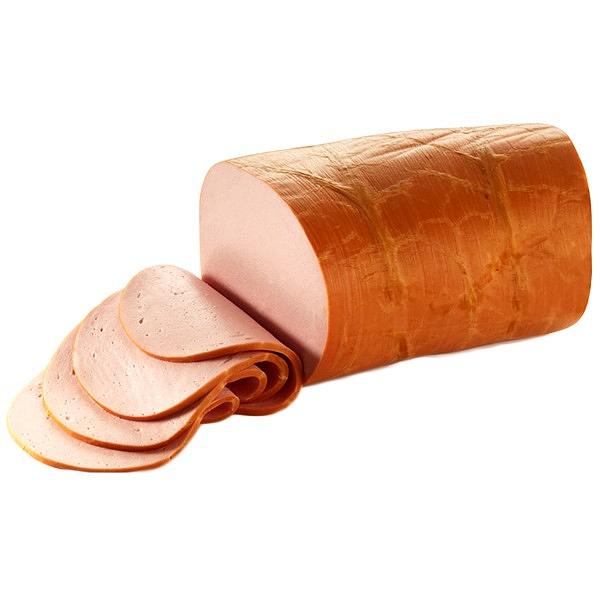 7 reviews
$8.35
Ask a question about this product
Our price
$8.35 USD
Qty
Notify me when this item is nearly out of stock

"Doctorskaya" is a popular variety of boiled sausage (Bologna) in the USSR and the post-Soviet space.
A dietary product of pale pink color with a low fat content. Developed in the USSR in the 1930s under the leadership of Anastas Mikoyan.
During the famine of the 1930s, scientists from the Institute of Meat Industry of the USSR presented a new sausage to the drug health service.
It was for the amendment of health to all survivors of the tsarist regime, as well as the civil war. In fact, according to the documents, "Doctorskaya" was almost a medicine, and was prescribed by a doctor.
In the USSR, the "Doctorskaya" Bologna was in active demand.
It was considered an attribute of the well-being of the family, the queen of all boiled sausages.
The "Doctorskaya" was cut into the famous salad Olivier, in the national soup Solyanka, in any dish, even if there should not be meat. Sandwiches with this sausage served even in party buffets!
A few boxes of doctor's sausage could be used to exchange new Zhiguli, but that's not approved)
"Doctor's" sausage of the Soviet era could be called a medicine. It was indeed included in the diet for stomach ulcers, colitis and other gastrointestinal diseases.
The product was also recommended for use by children.
A simple recipe for delicious snacks!
Hot sandwiches with Doctor's sausage, cheese and tomatoes.


You will need:
To make these open sandwiches you can take any bread: loaf, baguette, toast, whole grain, that's about rye is not sure, with it you need to think about another smear.

Mayonnaise is easy to replace with sour cream, then the calorie content of the dish is a little, but will decrease.
Salt  is not necessary, enough salinity of cheese and sausage.
These sandwiches are somewhat reminiscent of pizza, so you can put everything you want, and pickles, olives, and mushrooms.
Especially like such sandwiches children, you can make them on the festive table for children's birthday.
In this case, it is better to dream up with slicing and decoration, to make something like mini-pizza: sausage and tomatoes cut into circles, and cheese to rub and sprinkle on top. When there is no time to tinker with the dough this recipe will come to the rescue!
Customer Reviews
Sort by
7 reviews
5 out of 5 Stars
100% of respondents would recommend this to a friend
Ratings Distribution
5 stars 7
4 stars 0
3 stars 0
2 stars 0
1 stars 0
marciapgarcia@gmail.com

It was fresh, conveniently packaged. Would order again.