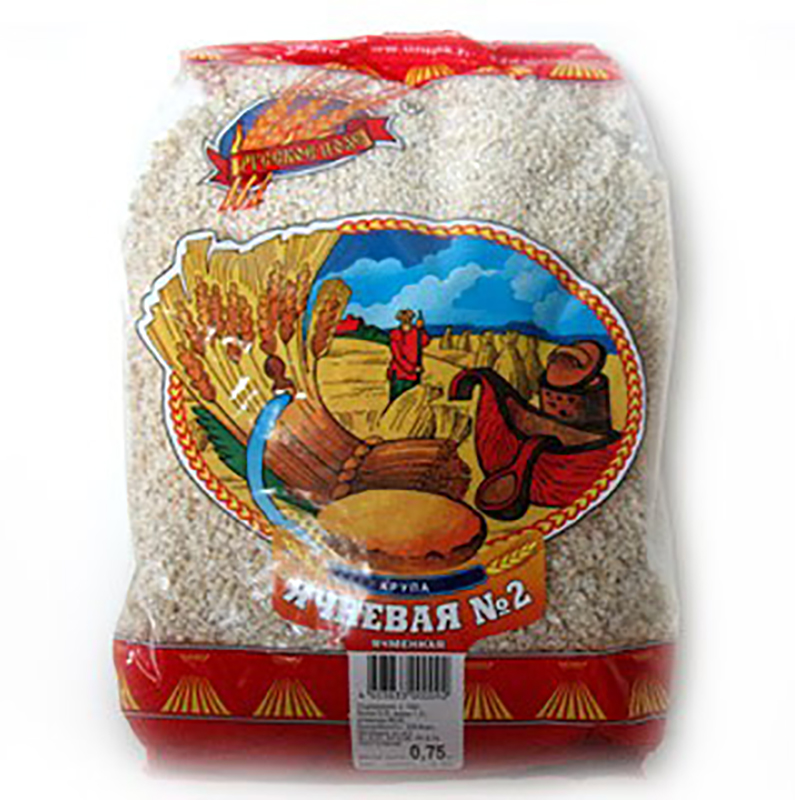 1 reviews
$3.99
Ask a question about this product
Our price
$3.99 USD
Qty
Notify me when this item is nearly out of stock

Among cereal crops, barley is one of the oldest cultivated grains in the world. It thrives in temperate zones, and is relatively easy to grow. Barley and its products have been eaten by humans all over the world for thousands of years, in dishes ranging from bread to nutritious porridge. Like many other grains, barley is a grass which produces a cluster of roundish grains in the fall. These grains are harvested and processed into an assortment of products.

Barley groats are the hulled seeds of the barley plant. Like other grains which retain bran, endosperm, and germ, barley groats are considered to be a whole grain. Whole grains are highly nutritious and especially high in fiber, making them popular in the diets of people who are concerned about their health.

Groats are used in things like soups, pilaf, and stuffings. Among cereal crops, barley is one of the oldest cultivated grains in the world. It thrives in temperate zones, and is relatively easy to grow.

A very high fiber content, vitamins and minerals, antioxidants, heart health and diabetes protection are just some of the barley nutrition benefits that make it one of the best whole grain choices.

About one cup of cooked hulled barley, which is about equivalent to 1/3 cup uncooked, provides:

Use our proven recipe!

Rinse the cereal thoroughly in several waters. Bring the water to a boil and pour the cereal into it. Add salt to taste. Reduce the heat and simmer for 20 minutes, carefully stirring occasionally. Once ready, remove the porridge from heat and cover tightly with a lid. You can wrap her in a towel. The dish should infuse and thicken. Add butter to taste.