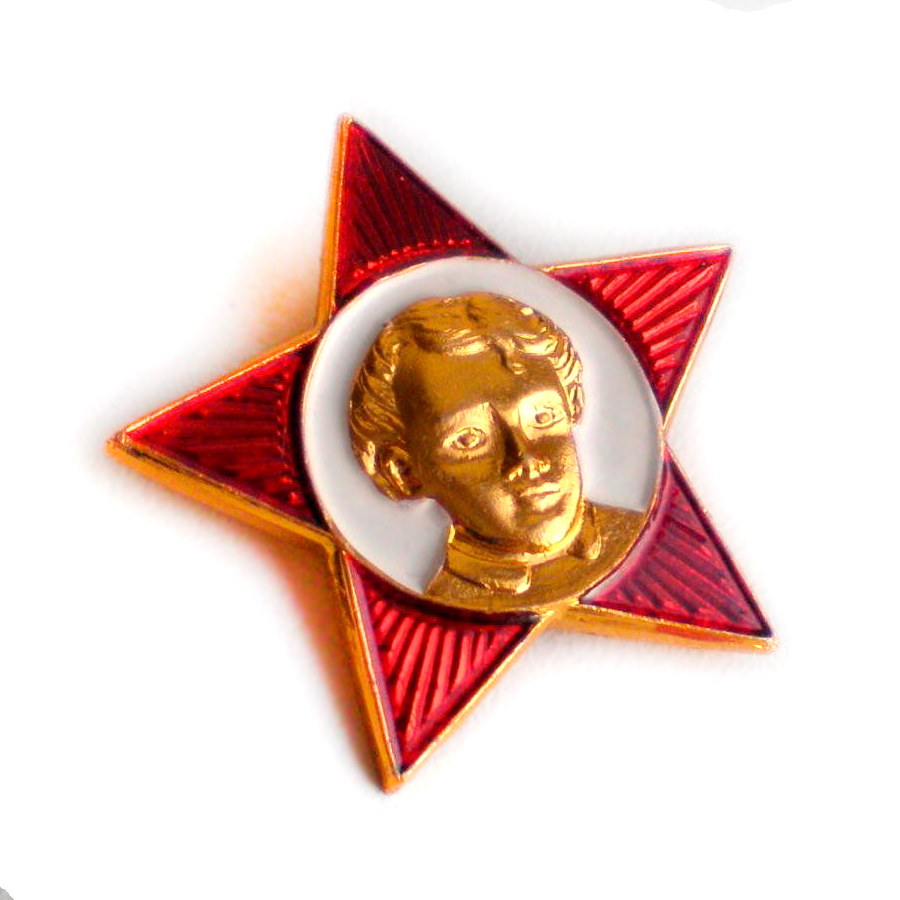 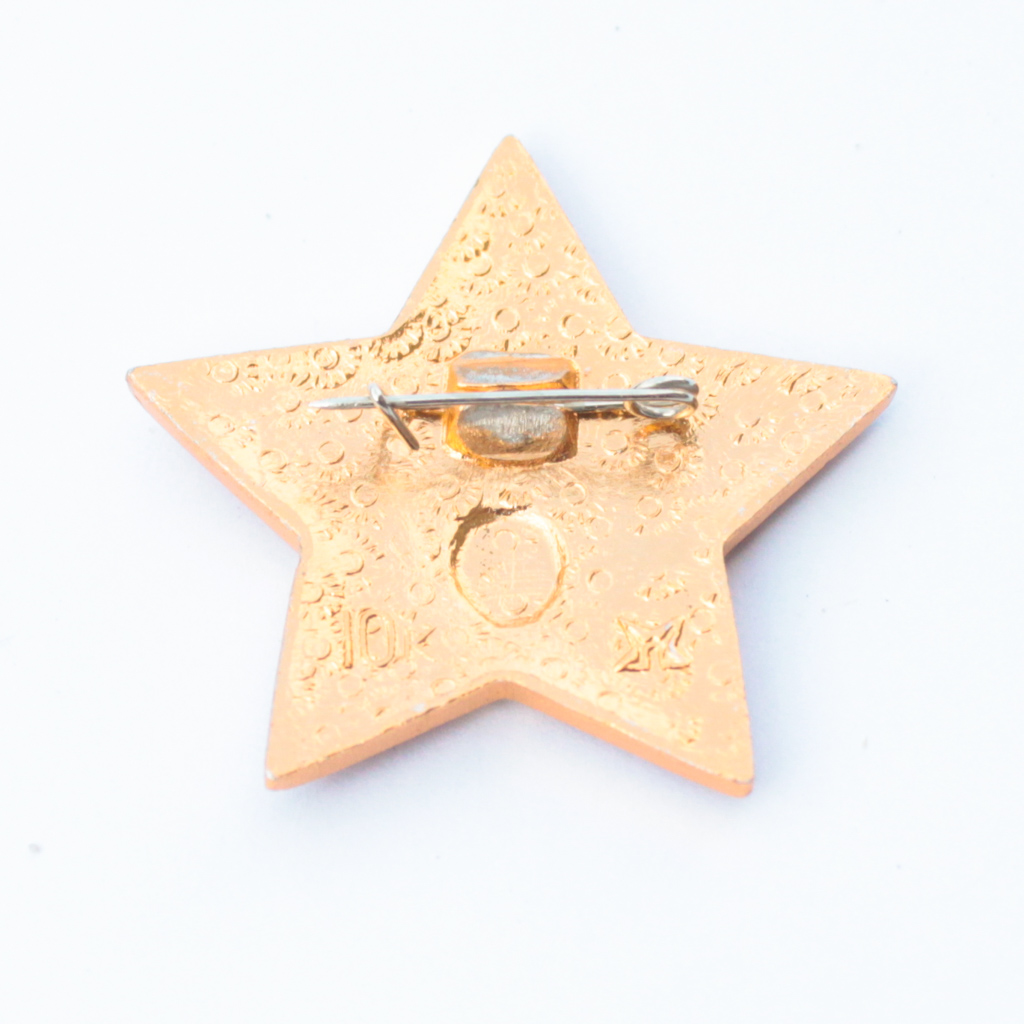 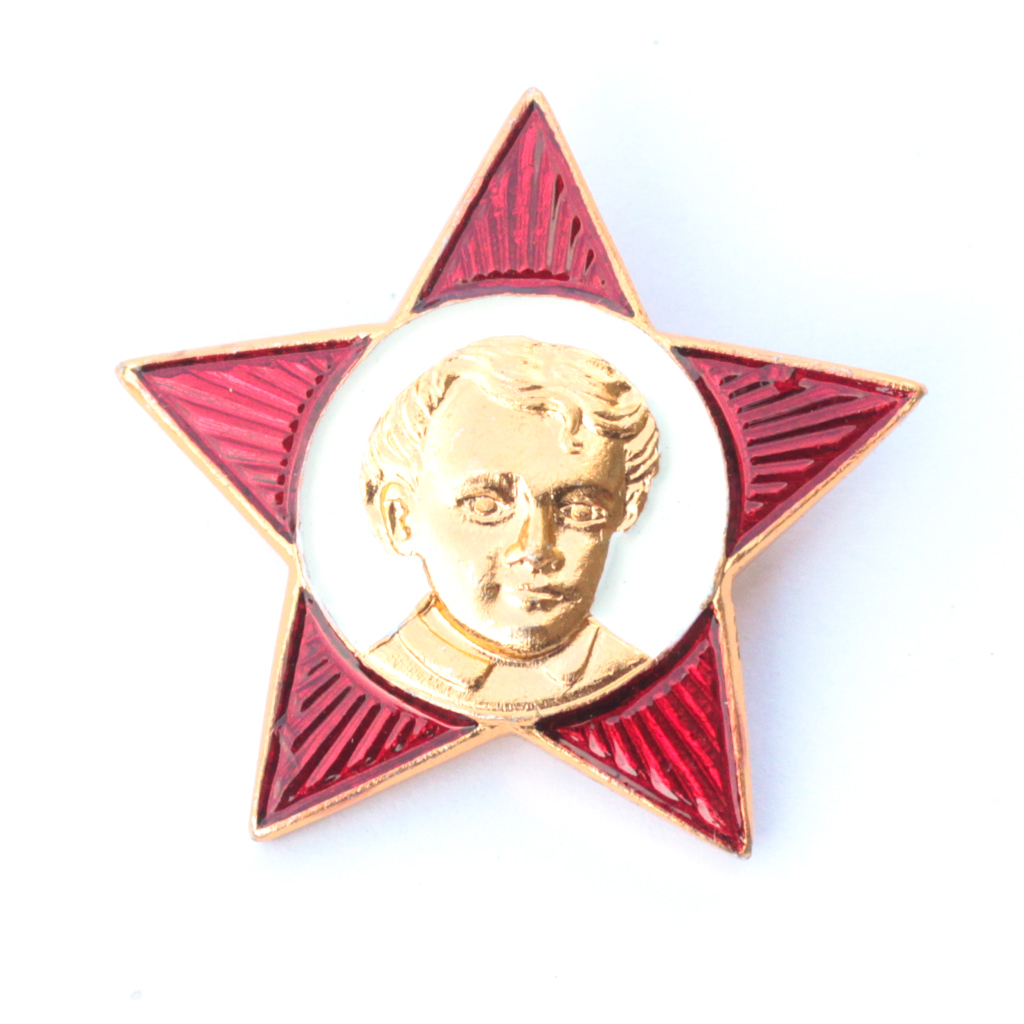 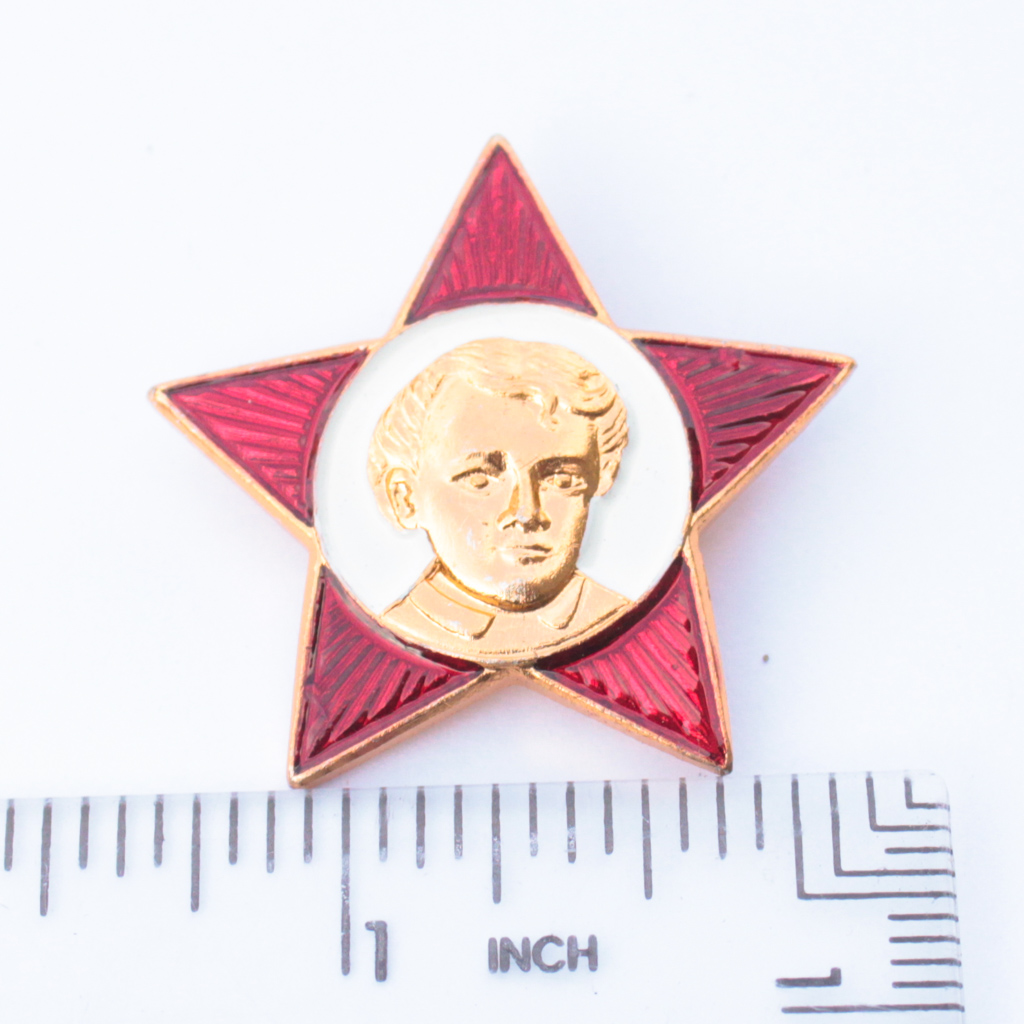 $2.99
Ask a question about this product
Our price
$2.99 USD
Qty
Notify me when this item is nearly out of stock

Little Octobrists is a Soviet term that first appeared in 1923–1924, and at that time referred to children born in 1917, the year of the October revolution.
Later, the term was used as the name of a youth organization for children between 7 and 9 years of age.
After the age of nine, in the 3rd grade, Little Octobrists would typically join the Young Pioneer organization.