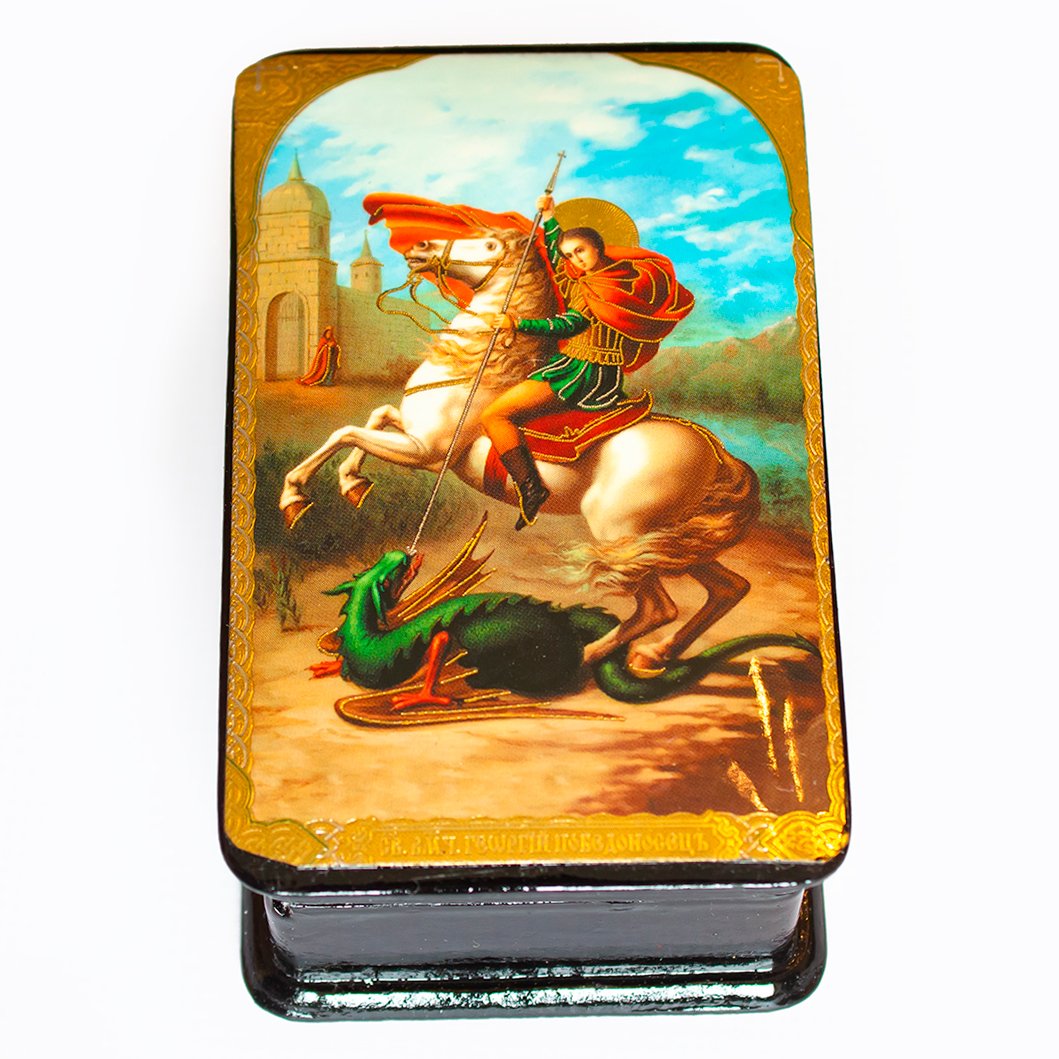 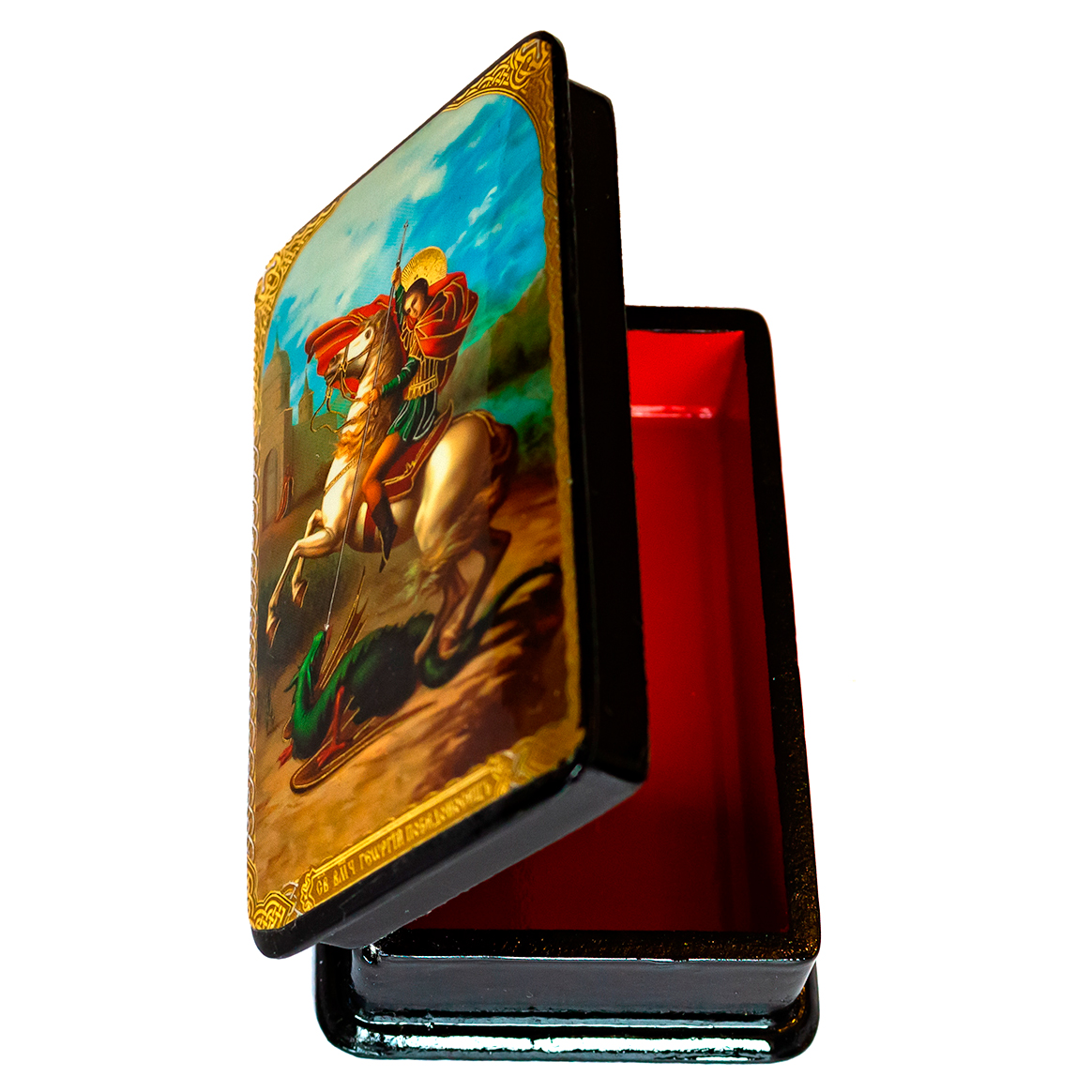 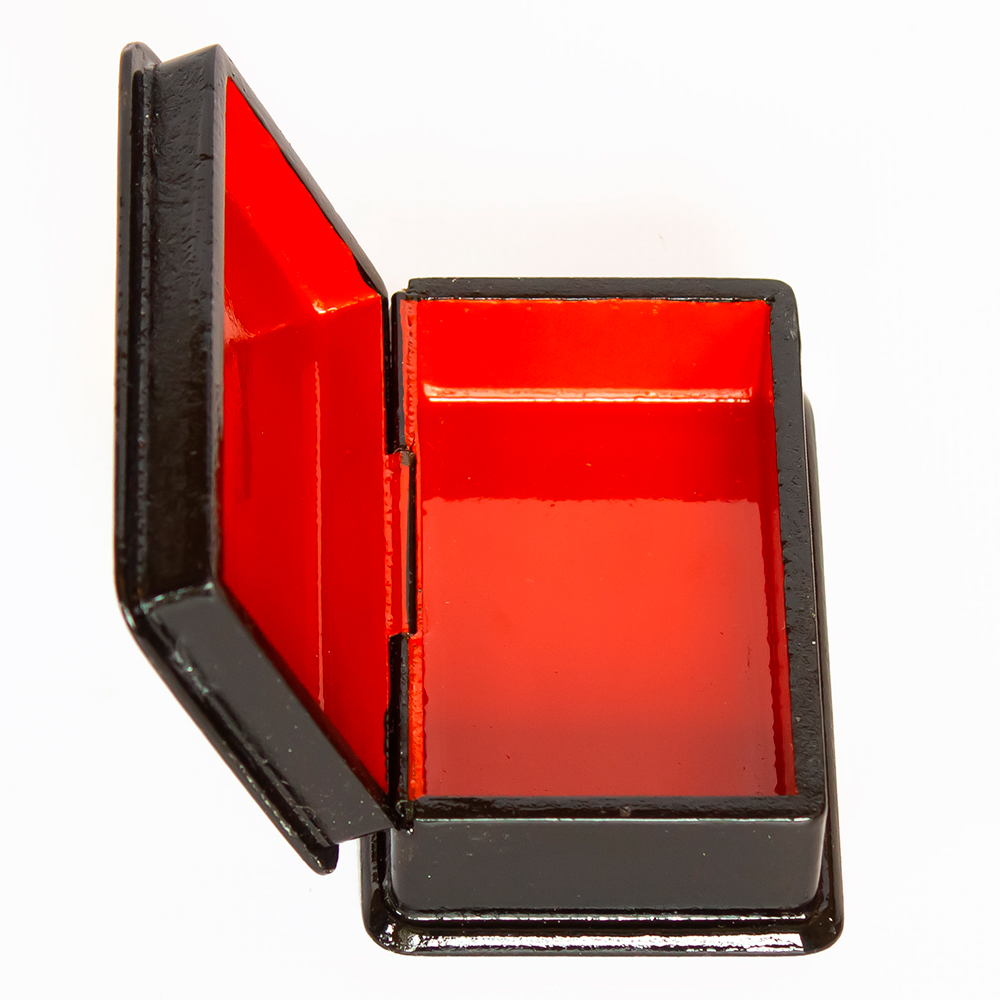 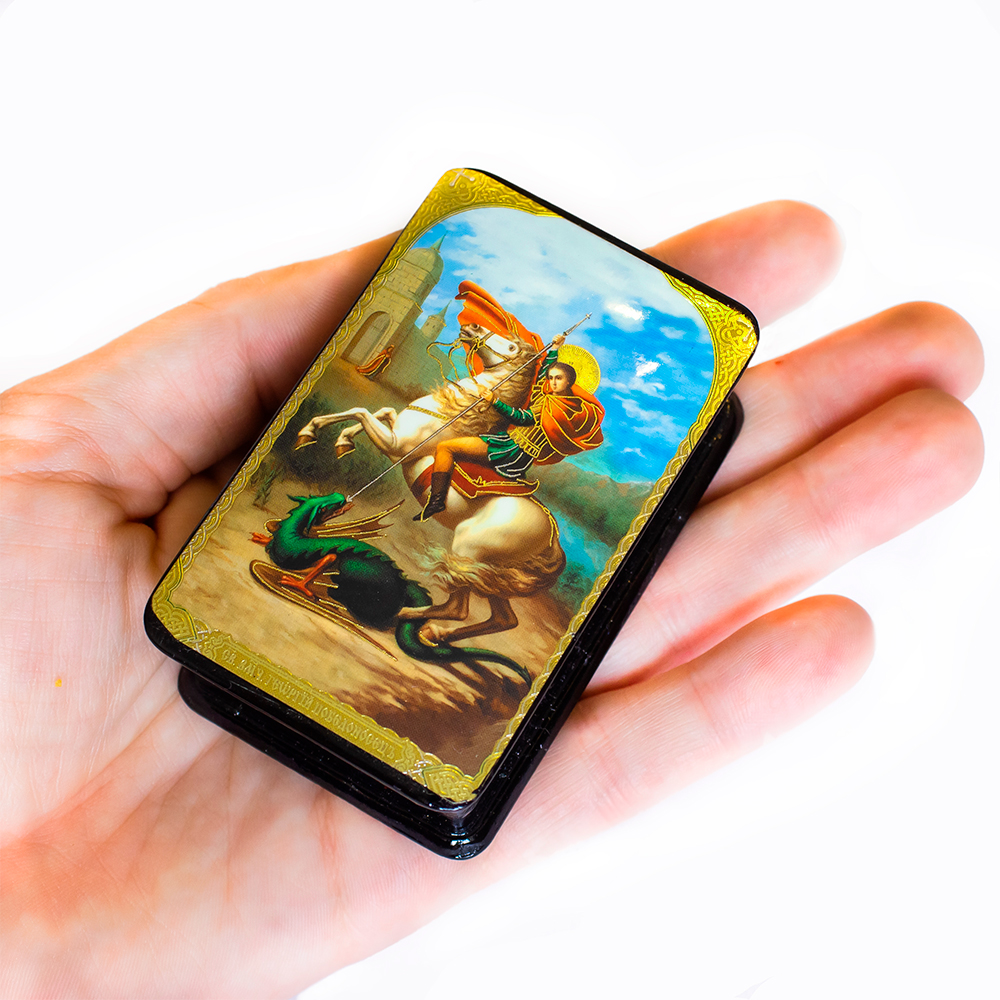 $13.00
Ask a question about this product
Our price
$13.00 USD
Qty
Notify me when this item is nearly out of stock

Saint George in hagiography, as one of the Fourteen Holy Helpers and one of the most prominent military saints, he is immortalized in the legend of Saint George and the Dragon.

His memorial, Saint George's Day, is traditionally celebrated on 23 April Russia, England, Ethiopia, Georgia, Catalonia and Aragon in Spain and other.
Several other states, regions, cities, universities, professions and organizations claim George as their patron.