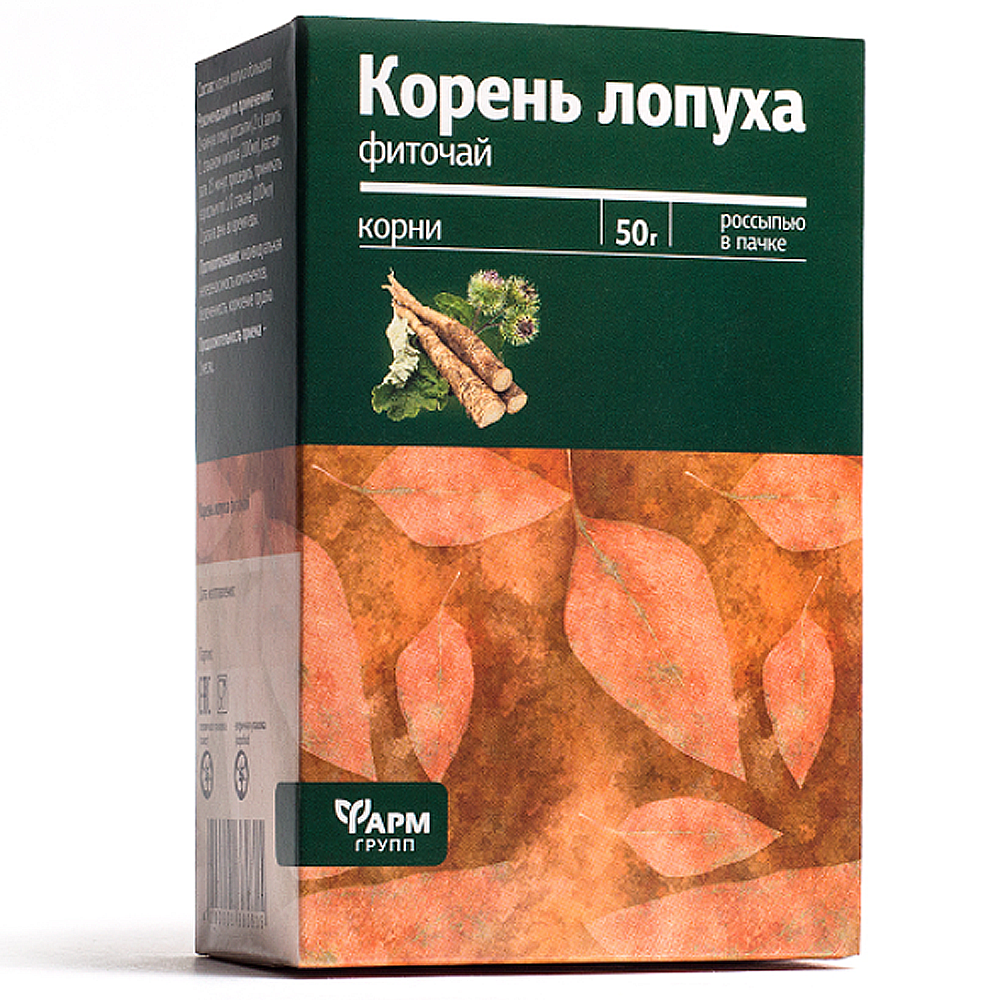 $3.99
Ask a question about this product
Our price
$3.99 USD
Qty
Notify me when this item is nearly out of stock

Burdock Root is one of the foremost cleansing herbs, providing nourishing support for the blood, the liver, and the natural defense system. It's rich in Vitamins B1, B6, B12, and E, plus manganese, copper, iron, zinc, sulfur, and more. You'll find Burdock Root in many tonic formulas and special blends designed for internal cleansing. In traditional herbal texts, Burdock Root is described as a blood purifier or alterative, and was believed to clear the bloodstream of toxins. The herb contains polyacetylenes that have both anti-bacterial & anti-fungal properties. Burdock Root contains high amounts of inulin and mucilage. This may explain its soothing effects on the gastrointestinal tract. Bitter constituents in the root may also explain the traditional use of Burdock to improve digestion.

Use. Medicinally, Burdock Root has been used both internally and externally for eczema and psoriasis, as well as to treat painful joints and as a diuretic. In traditional Chinese medicine, Burdock Root, in combination with other herbs, is used to treat sore throats, tonsillitis, colds, and even measles. It is eaten as a vegetable in Japan and elsewhere. Burdock is a mild laxative. It also aids in the elimination of uric acid. By improving the function of many organs of elimination (liver, kidneys, bowels), many health conditions are improved. Burdock Root also has the ability to mildly lower blood sugar.

Attention! Before using any herbal products, make sure that you have full knowledge of how the herb works and any adverse reaction it may cause.