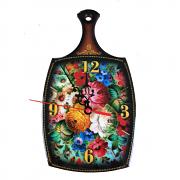 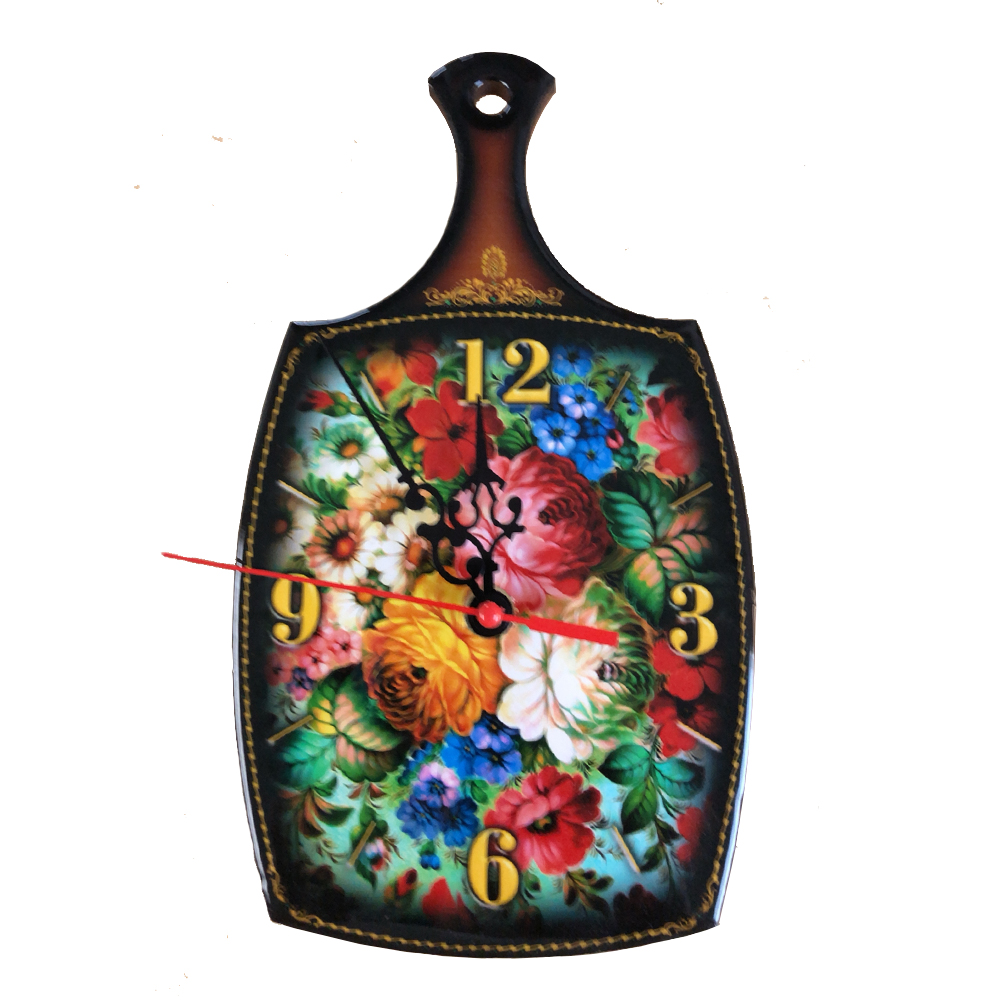 Zhostovo painting  is an old Russian folk handicraft of painting on metal trays, which still exists in a village of Zhostovo.
It appeared in the early 19th century mainly under the influence of the Ural handicraft of flower painting on metal.
Subsequent development of the Zhostovo painting handicraft was stylistically related to porcelain and enamel painting techniques, used by factories near Moscow, flower motifs on printed cotton, produced by the Ivanovo factories, and Lukutin miniature.