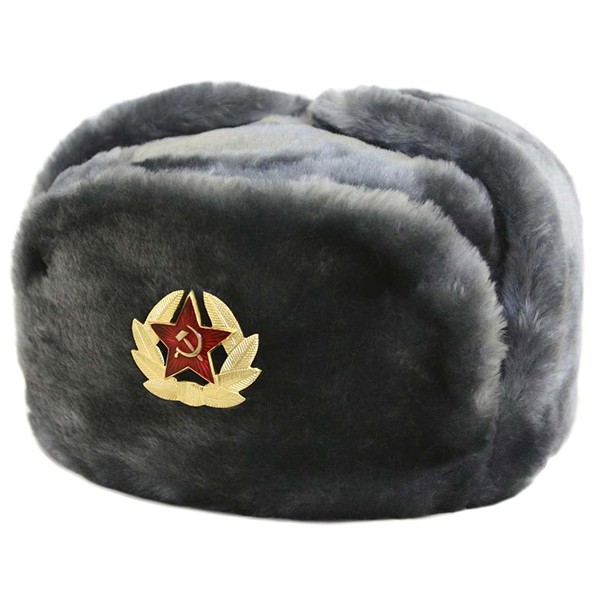 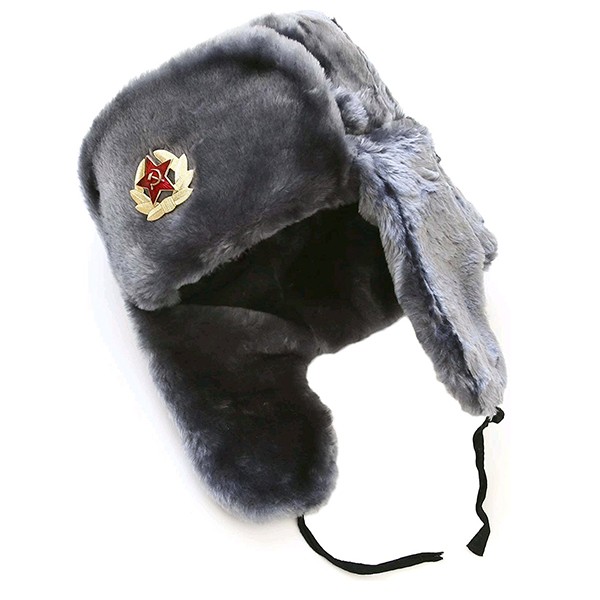 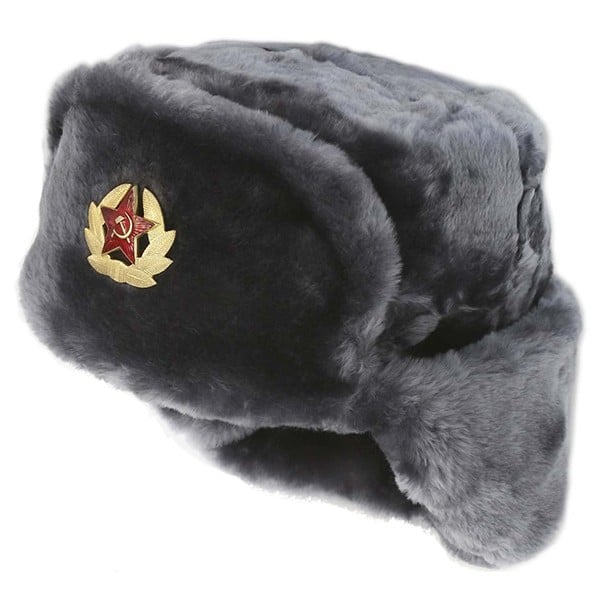 Ask a question about this product
Our price
$19.99 USD
Qty
Notify me when this item is nearly out of stock

This fur hat with ears or ear flaps (also known as ushanka, trapper hat, aviator hat, or trooper hat) is a traditional winter hat worn by the Russian Federation officers. It is made from the softest, warmest and highest quality faux fur and 100% silky cloth top. Each hat is supplied with a detachable Soviet Army badge. May be worn with ear flaps up or down.

Not only did it arrive quickly, but everything showed up perfectly as displayed. Awesome product.

I saw a Soviet hat in an auction, I was outbid. I did a search and found this one and I like it! It’s really warm too. It arrived fast!

Fantastic hat for a great price